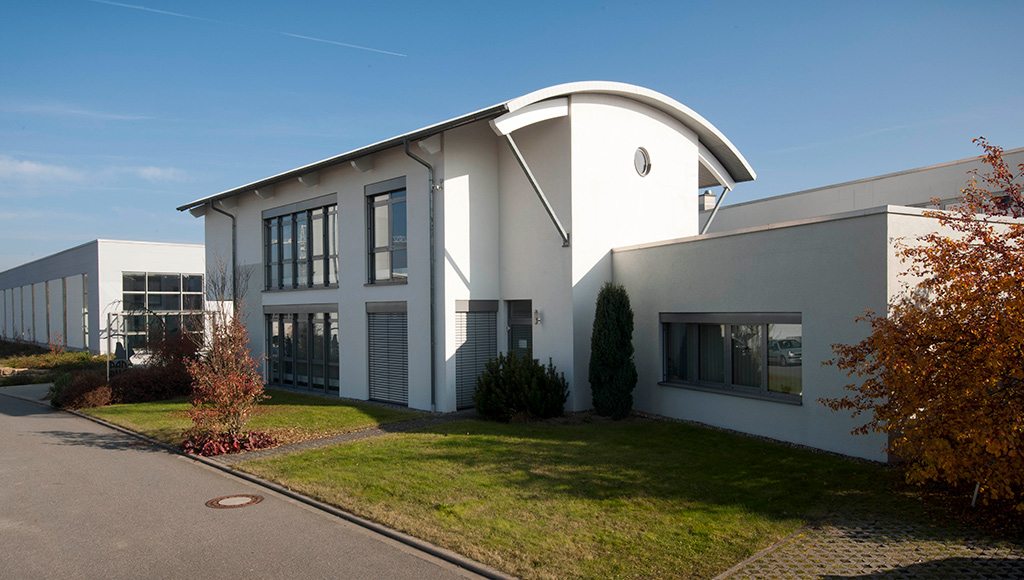 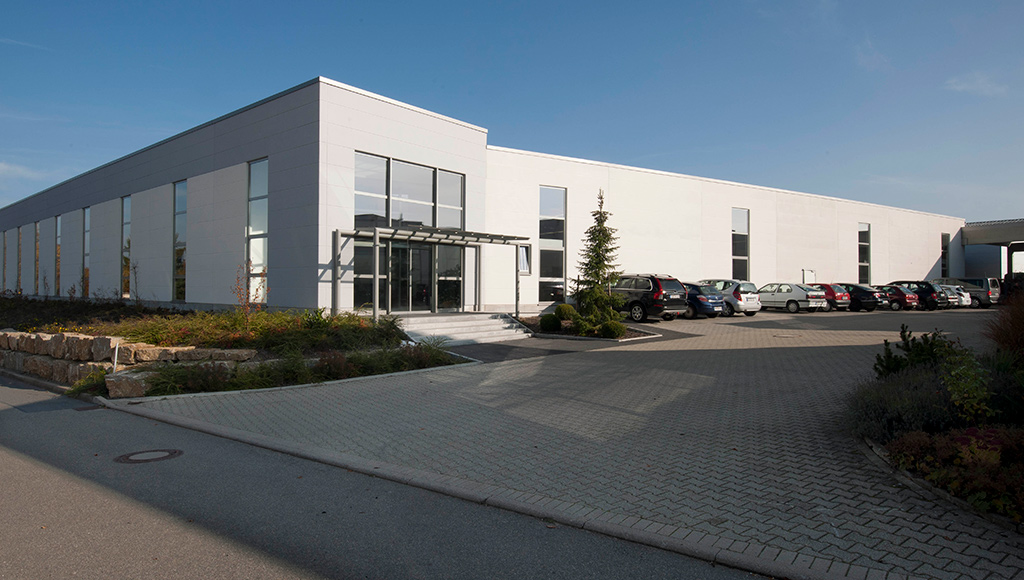 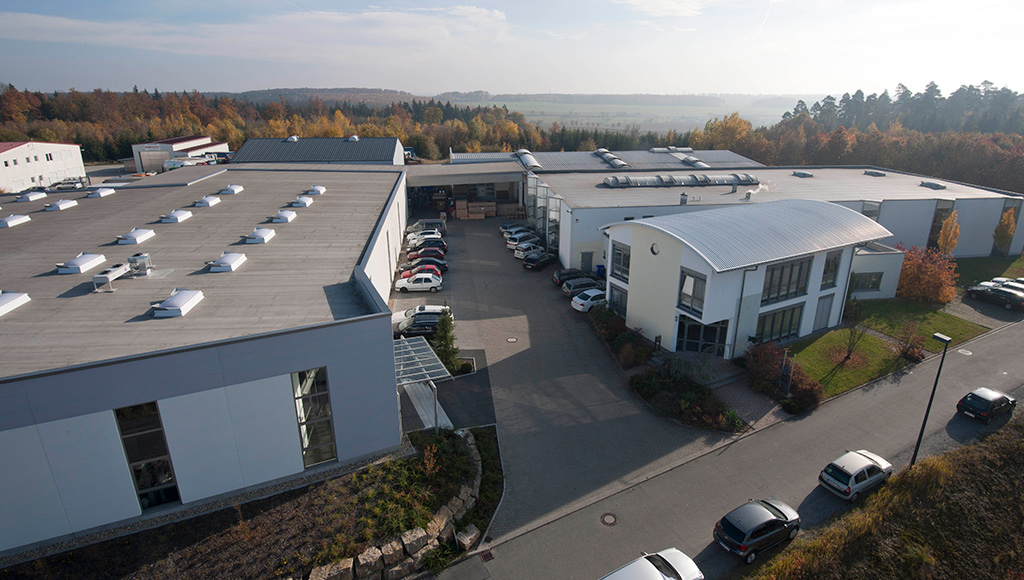 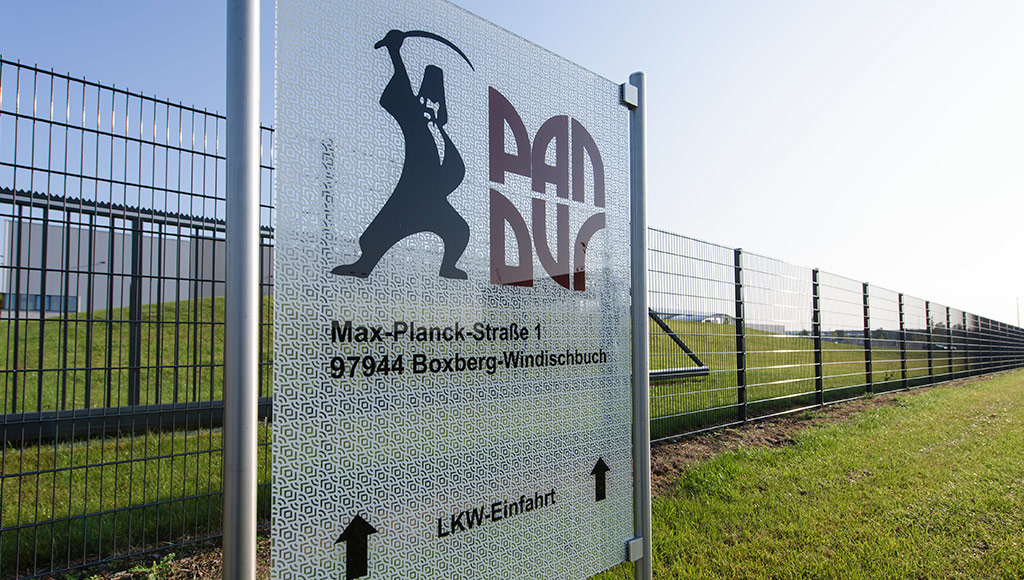 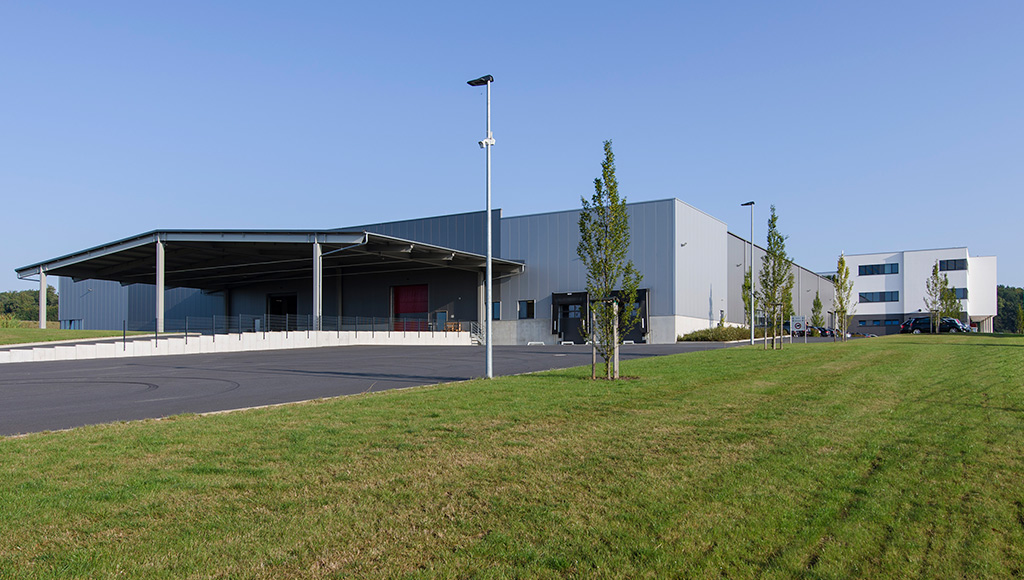 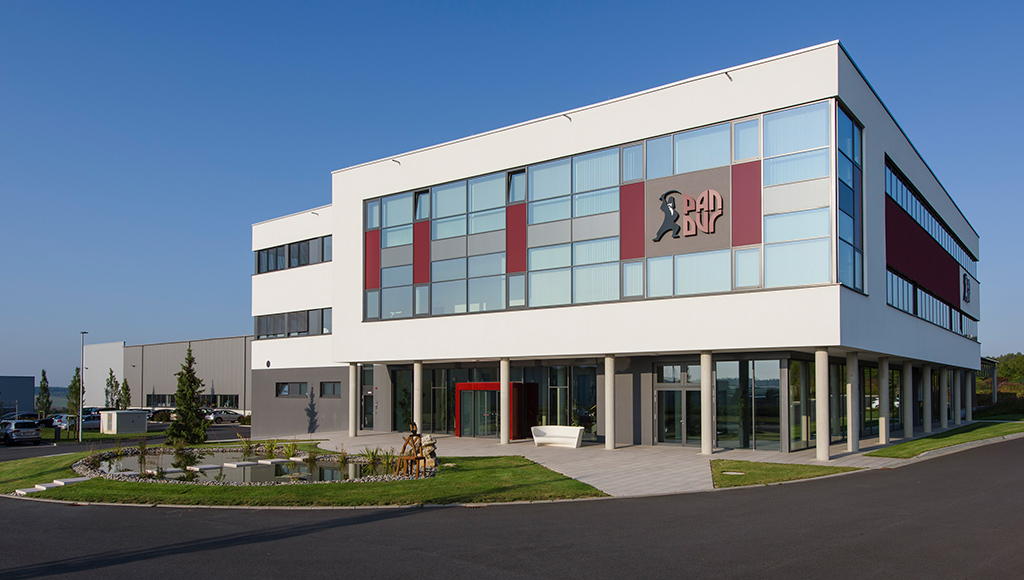 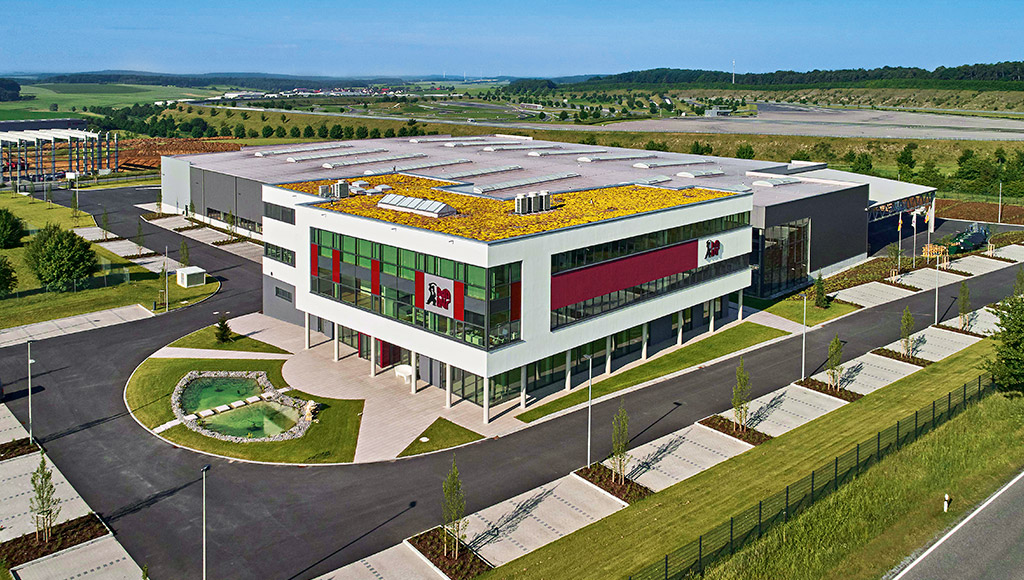 The PAN-DUR Group of companies based in Boxberg is a family-run firm from Baden-Württemberg in southwest Germany, specifically the Main-Tauber region.

PAN-DUR was founded by Albert Weiß in 1986. The following years saw systematic growth from a small-scale “garage” undertaking.

At present, PAN-DUR employs about 250 people internationally – and the numbers are rising.

New construction of a large production hall spanning approx. 10,000 m² and administration building in Boxberg.
Takeover/foundation of another production site for glass processing in Ilmenau.
Founding of PAN-DUR SAS, Horbourg-Wihr (France)
Construction of a new production shop covering 2000 m² and with its own climatic test room
Founding of PAN-DUR s.r.o., Roznava (Slovakia)
Expansion and construction of new production shop
New location built in the Regionaler Industriepark Osterburken (RIO) – fusion of the two firms PAN-DUR and Rotec
Founding of our own production company – Rotec GmbH
The company was founded with the purchase of the shell company PAN-DUR GmbH (weaving mill in Berlin) and relocation to Ravenstein. In the following years, systematic expansion operating out of the garage of the family’s house in Ravenstein – a prime example of a traditional family business.